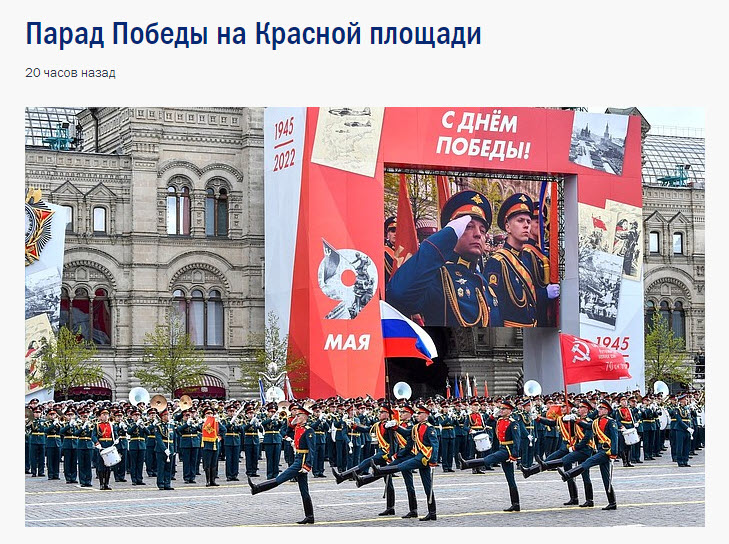 What follows are video highlights of the yearly May 9 victory parade over German Aggression and Atrocities committed by them and their Nazi Ideology and their belief that the German Race was a super race and that the Russian people and Slavic peoples throughout the world were sub-human, Untermenchen. The video above is the main parade and is a 1 hour length.  Of course the entire paradise was much longer, but added to the quality of this video is that much of it was filmed camera attached to car drones.  Watch carefully throughout and see if you can spot them. 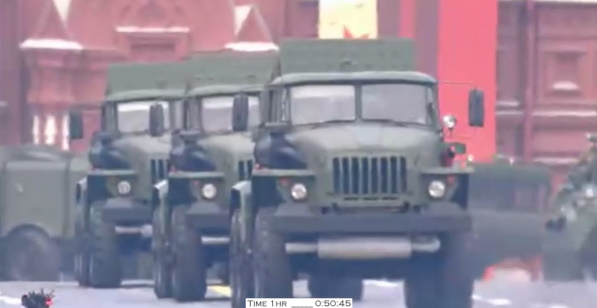 From begining of video to end I counted 4 car drones.  My wife insists there were 6 and my son demands he saw 7. The real number may never be known as I understand the drones were "classified." 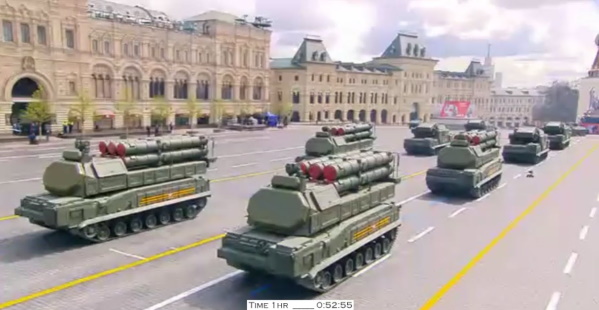 He's there but where? 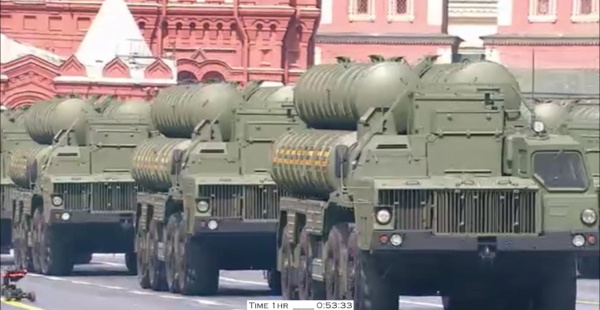 I've been told I'm as slow as a turtle when it comes to learning.  But I say as long as I get across the road before a truck crushes me - I'm smart enough. 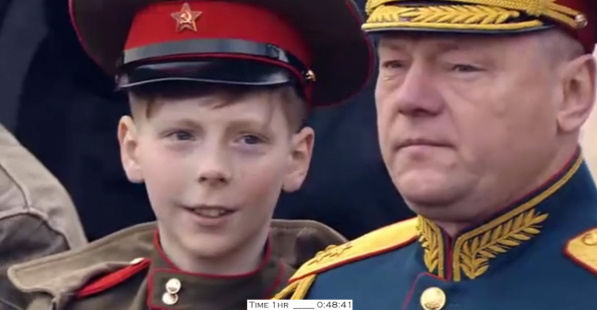 This Russian boy seems to be having a great time.  Perhaps counting car drones? But then again, he may not be a "Russian boy." Russia is a huge country, there are 11 times zones. There are 22 Republics. And it gets even more complicated than that when we start counting "subjects" of which there are 85 with 22 making up the Republics.  These Republics are more like administrative distrincts and not nation states.  Crimea is now one of the Russian Republics having voted themselves to become part of Russia of which they were since the time of the Emperess Catherine the Great (1729 - 1796). One word can describe Russia. BIG! But when you start to count the number of languages spoken in the Russian Federation - well that too is BIG!.  Is the gentleman in blue dress with gold trimmings a general, or an admiral?   One thing you will see that really stands out is all the different colorful military uniforms.  Some of them are from the Soviet Union days. Others may have significance to the 22 different republics.  For instance, the Chechen's seem to have their own uniform styles. 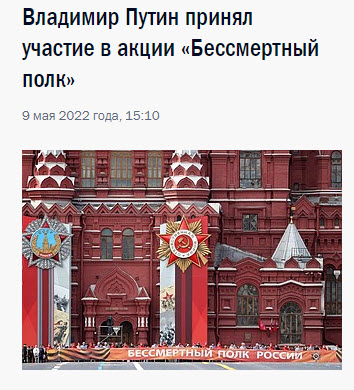